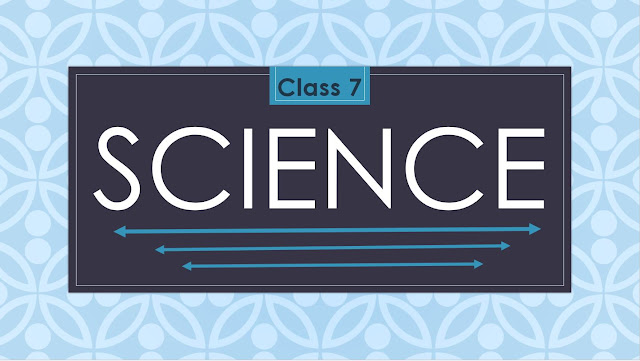 Here are some fill up form question from the chapter Nutrition in plants of the science book of class 7.

9. Autotrophic mode of nutrition can occur in _______which have chlorophyll.

19. The simplest food synthesized by the plants by photosynthesis is the simple carbohydrate called ________.

21. ______are the plants on which other organisms live and survive.

22. _______are those plants with drive the food and living resources from other plant.

25. The non-green plants which obtain their food from dead and decaying organisms are called saprophytes

32. Symbiosis is a type of Nutrition evolving Symbiosis in the plants called ________.

33. The condition where two different organisms live together and help each other to survive is called _____________.

38. _____are the building blocks for plants and animals

41. The ______ protects the style and also control the passage of material.

44. _____energy in absorbed by chlorophyll present in the leaves.

45 _____is released during photosynthesis.

I hope this will help in your child in learning. Comment  "Answer please" in the comment section. I will provide answers of these questions.